Welcome to our swanky new website! It’s been an intense week of web development, and I’m not sure I’ve ever felt quite this proud of a website I’ve worked on. I hope you like what you see, and do let me know if you have any issues. I’ll be announcing some of our new features over the coming weeks. For now, on with the roundup!

There are two photo essays in this week’s roundup! I’m thrilled to include them, and I would love to see more. Please keep recommending them! 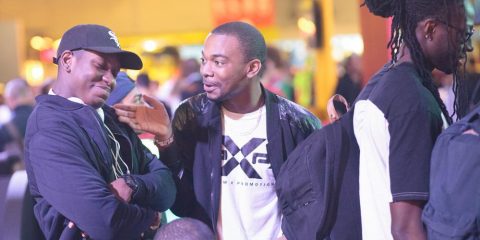 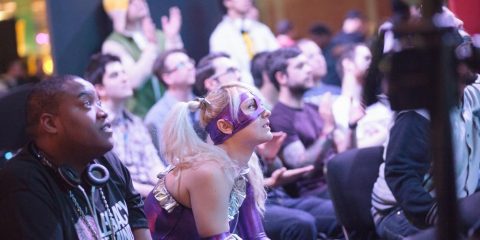 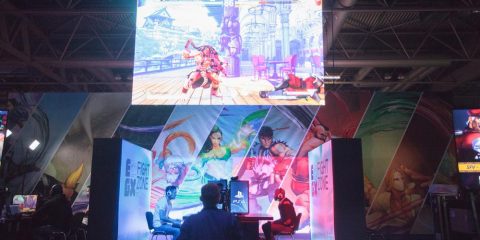 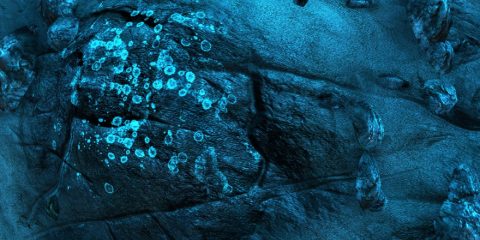 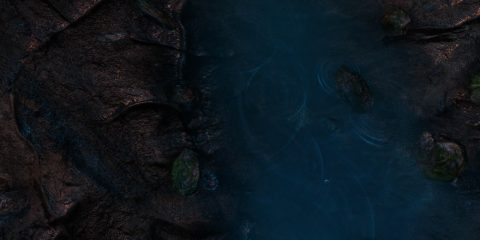 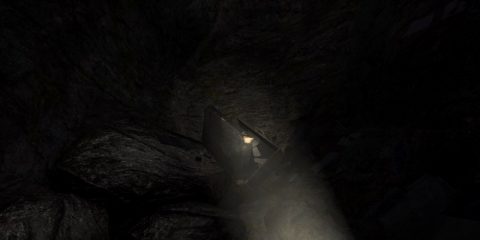 Moving on from sight to sound, these two articles examine the role of sound as a core part of how games communicate with players.

“‘I think the closer you try to approach reality, the more fragile it becomes’, stated Martin. ‘If you want to suggest something being real, the illusion will fall apart as soon as the player will encounter even the tiniest mistake. (…) If you’re sitting on your couch and playing a game on the TV, you don’t see yourself as being there, there is some kind of abstraction layer between you and the experience, some kind of ‘contract’ that the world presented to you is on a screen.'”

I often feature pieces that bring in texts from beyond games and blogging — either a primary source, or ideas from another field — to make sense of our experiences in games. Here are the beginnings of some resources on how to find that material.

“Old trailers, screenshots, and gameplay footage from conventions are good resources to start with, but Gill says researchers also need to think outside the box. ‘A few techniques I personally use are timeframe specific searches for interviews, getting in touch with game developers on LinkedIn, and using targeted keywords with quotation marks.'”

“We believe in freedom, but…”

These two features examine institutions that were concerned with establishing cultural power, in actual-history UK and alternate-history USA.

“Infinite’s core invocation of historical materialism adds a new dimension to the determinism that all of the games explored at some level, and poses a fresh challenge for anyone who considers themselves a political descendent of Marx. Contemporary leftists have a tendency towards the the absolutization of ahistorical values—equality, inclusion, identity—but we have yet to reconcile this tendency with the historical and cultural perspectivism that seems appropriate to a post-global society. We believe in freedom, but only to the extent that it lets us affirm what we already are.”

Austerity and the growing class of precarious workers are the backdrop for these two articles on games, play and labor.

“‘Video games and capitalism go together like peanut butter and jelly,’ says Shasha. ‘In most games, you do X thing and you get immediate feedback and progress. That’s this sort of mythologized capitalist fantasy. Our game uses the same system, it’s just that you’re not expecting to get anywhere.'”

Game systems that represent emotional connections between people are the focus of these pieces, one on friendship, the other on parenthood.

” Perhaps the game’s fluidity in its representations of the ways maternal thinking can be embodied blurs the boundaries between parenting roles and destabilizes the normative, binaristic ways we often conceive of motherhood and fatherhood. And perhaps this blurring, this fluidity, allows Ori and the Blind Forest to reimagine, reframe, and redefine family structures as well–because this fluidity results in the fact that family, in the game, is not simply based on biological ties but on unbounded love “

The final two sections of this roundup deal with co-creation and fan works. First, two articles on fan works that create romantic pairings between female characters.

“It’s worth noting that this celebration is largely produced by the fandom, much like most of the femslash that’s come before it. Queer female representation is hard to come by and often, these characters are swiftly killed after expressing their sexuality. Blizzard isn’t responsible for the F/F revolution of Overwatch, the fandom is.”

To round off the pieces on co-creation, these two pieces address games that were made wholly or in part by their players, examining the unexpected sort of stability that can arise from somewhat anarchic communal creation methods.

“Furcadia is its own cyberspace terrarium, a vestige of early virtual worlds and all their virtues. It’s a vintage dream, crystallized by its community, from when players and developers were of the same caste and user-generated content was the very fabric of online gaming. That DIY ethos has preserved Furcadia for two decades; but has also stagnated it—an accusation waged by frustrated Furcadians exposed to modern MMORPGs.”

How This Week in Videogame Blogging Works

Thanks for reading another roundup of This Week in Videogame Blogging! The process that we go through to bring these links can be a little opaque at times, so last week I put together a guide on how our curation process works. You can check that out here.